The Internet Amuses Me 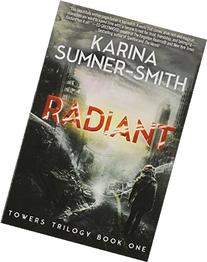 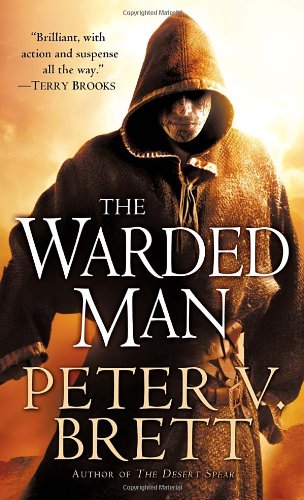