I went to see Captain Marvel last night in a packed 3D glasses theater full of people of all ages. In front of us were a line of young boys who were mega excited throughout, one of whom proclaimed it the best after we finally got to the ends credit scene. It was altogether uber enjoyable and cemented Sam Jackson’s status as a national treasure. Brie Larson and her supporting cast were awesome, including the cat. And flying sequences usually bore me, but these were pretty good.

And all the frothers’ anti-equality frothing came to nothing, which is because they are a teeny slice of political activists and Russian bots. Higher. Further. Faster, indeed. 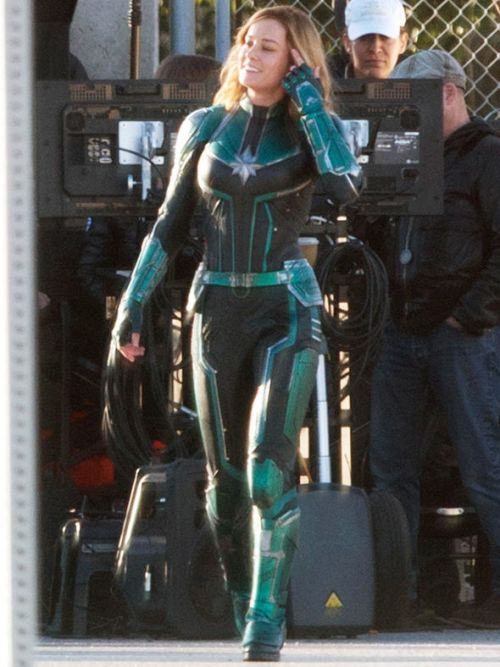